Want to Push Some Buttons? Make the Most of Control Center in iOS

Starting back in iOS 11, Apple made Control Center significantly more useful by letting you customize it more to your liking by adding and rearranging buttons. You can even remove a few of the default buttons if they’re just taking up space.

To open Control Center in iOS 11 and later on an iPhone X or later (the models with Face ID), swipe down from the top-right corner of the screen. For iPhones with a Home button that use Touch ID (including the just-released iPhone SE and the iPod touch), swipe up from the bottom edge of the screen.

In Control Center, you can interact with the various controls in two ways: tap or press and hold. Unfortunately, the interface provides no clues to alert you to how you should interact with any given item.

Start with a tap, but it’s always worth pressing and holding to see what options Apple might have hidden behind that button. Some buttons, like Camera, Do Not Disturb, and Flashlight, even react to both a tap (launching the app or turning on) and a press-and-hold (providing extra useful options).

What happens when you tap a button varies, but here are some guidelines: 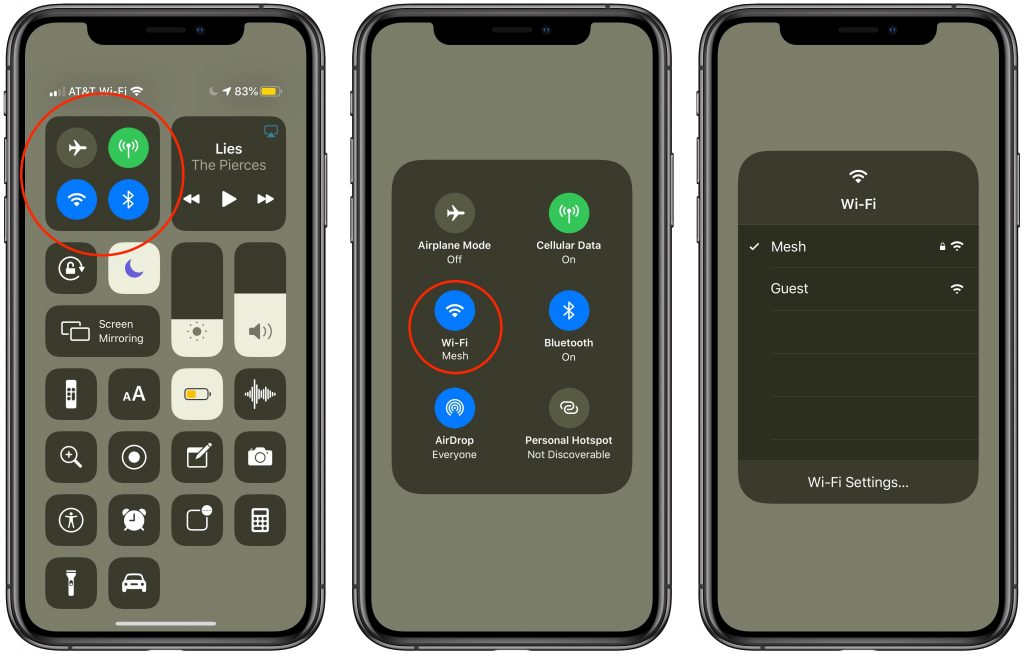 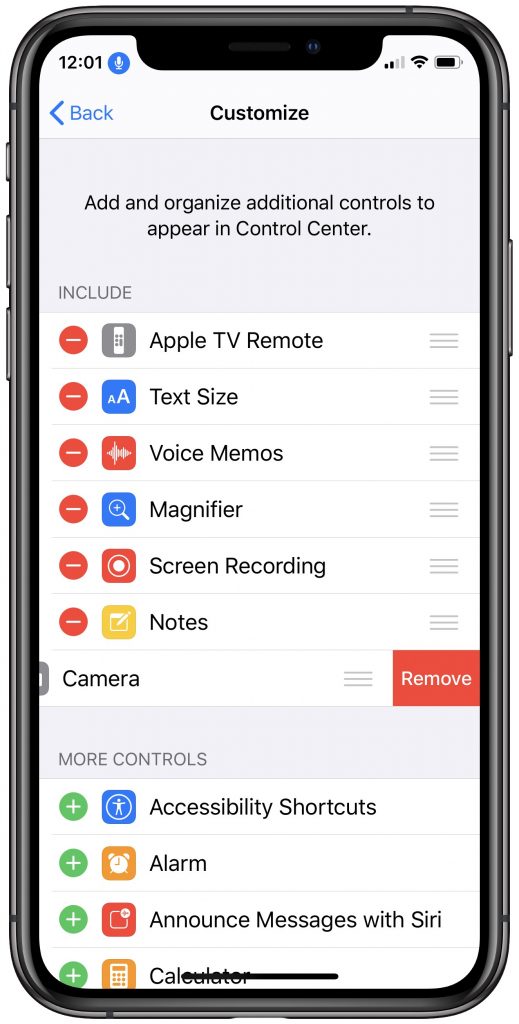 Here’s how to switch things up:

Pay attention to which buttons you find yourself actually using in Control Center and how often you use them. Then you can adjust which ones appear and where they’re located, so you can find them quickly whenever you open Control Center.

Apple has a full list of all the controls in Control Center, but here are a few of our favorite optional buttons, and what to expect from them: 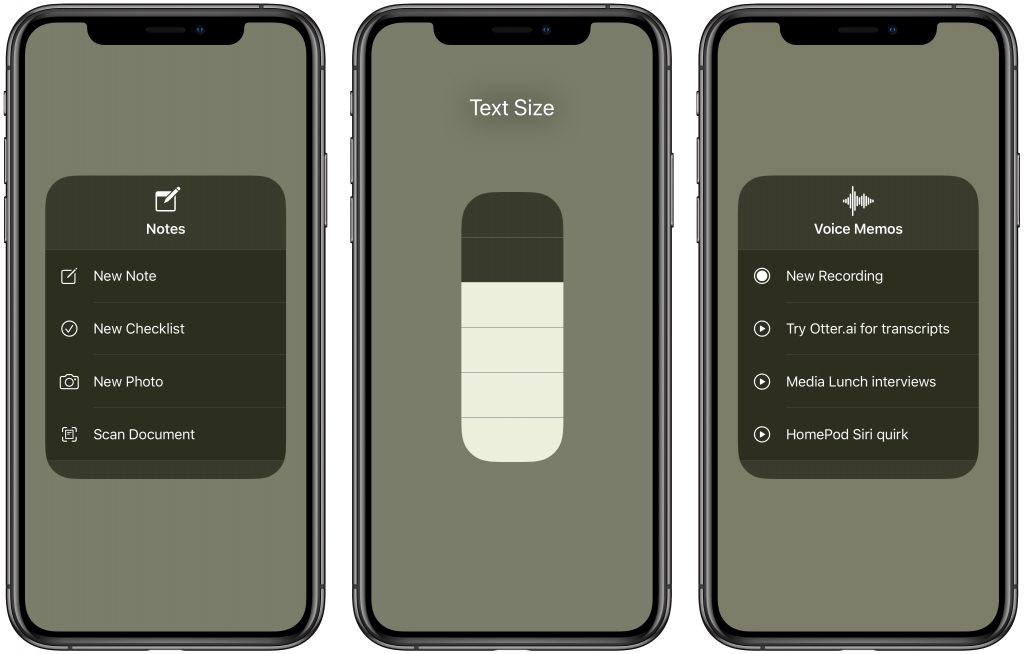 Only Apple can provide new controls for Control Center right now, so you won’t find any options for working with independent apps. But who knows—as with Siri, perhaps Apple will open Control Center up to developers in the future too. 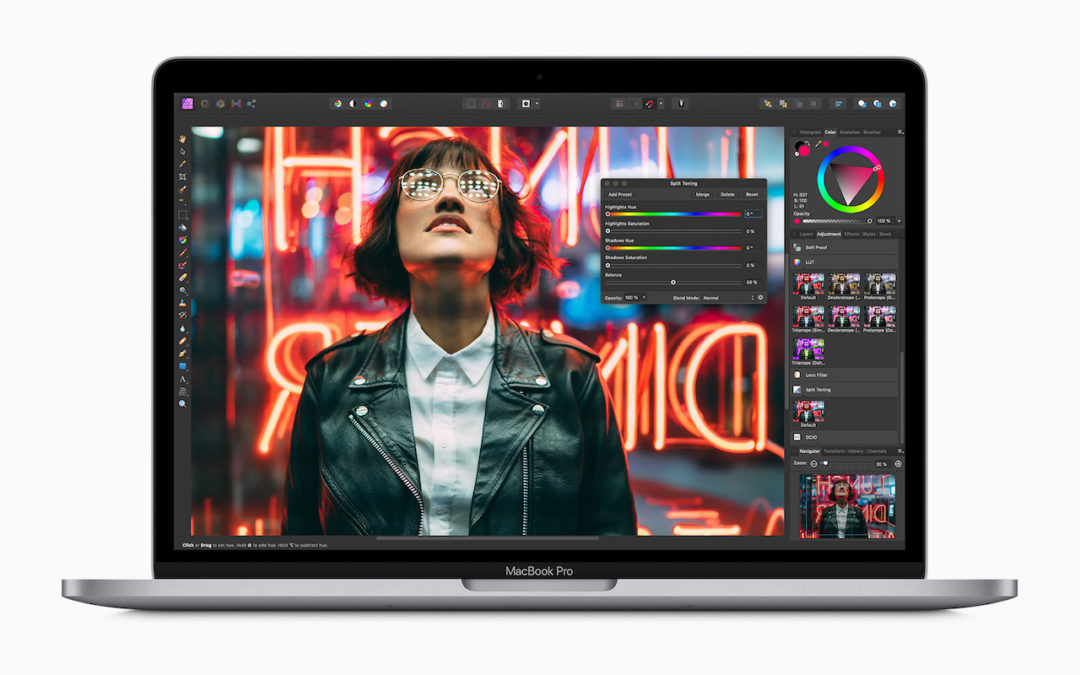 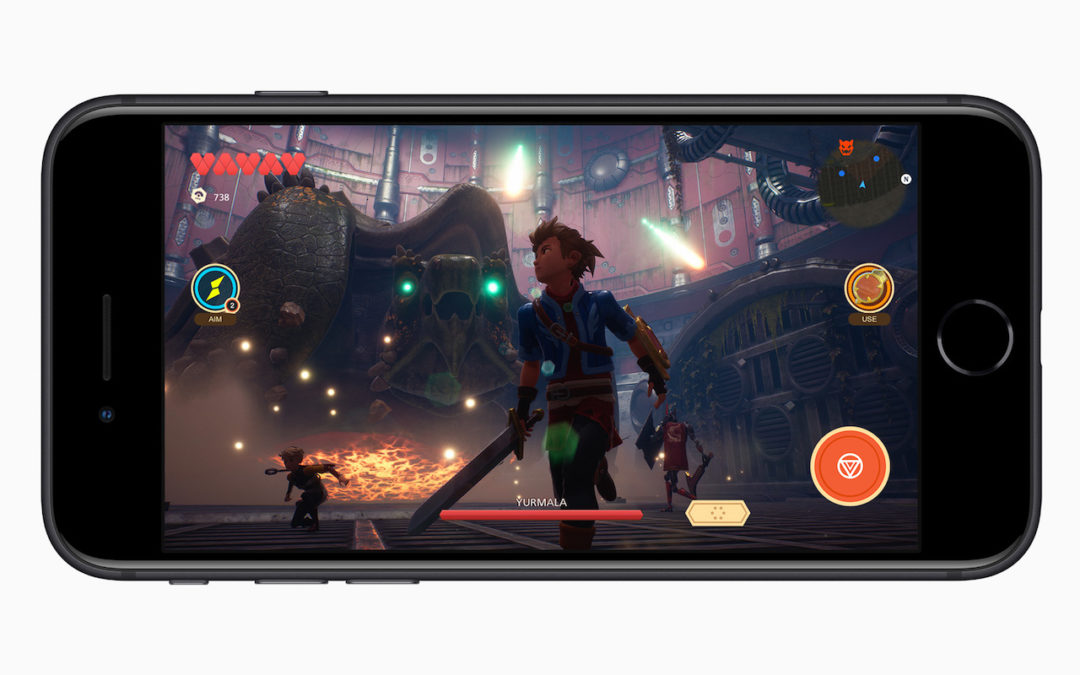