When Should You Upgrade to macOS 11 Big Sur? 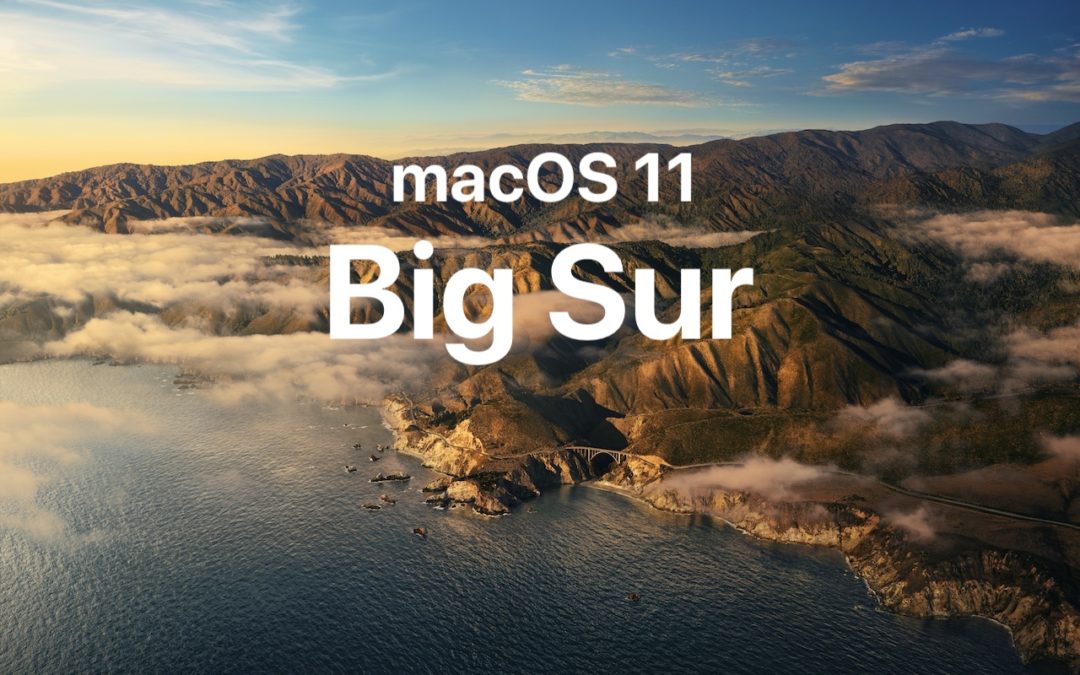 Apple made macOS 11 Big Sur available this week and, the question looms large—when should you install?

(Note that we say when and not if. There’s no harm in delaying a major operating system upgrade until Apple has squashed early bugs. But waiting too long puts you at risk from security vulnerabilities and prevents you from taking advantage of compelling new features.

Last year, macOS 10.15 Catalina shipped with quite a few problems, and we recommended holding off on the upgrade for most people for at least several months. It’s too early to have a sense of how stable Big Sur will be, but we hope that Apple will have learned its lesson with Catalina and will ship a more stable release.

Note that Big Sur requires a Mac released in 2013 or later; some 2012 models that were compatible with Catalina won’t be able to make the trip to Big Sur.

The change that puts the “big” in Big Sur is the one you’re least likely to notice at first: support for a Mac with Apple silicon. As we’ve mentioned before, Apple has promised to release a Mac using a custom Apple CPU instead of the Intel chips that have powered Macs for years. Only Big Sur will work on that Mac, whatever it turns out to be. But that’s no reason to upgrade your current Intel-based Macs right away.

More obvious is that Apple has put a lot of design effort into the user interface of Big Sur. Windows, menus, dialogs, sidebars, and even icons have all received design updates. You may or may not like the new look more than the old, but again, it’s not a big reason to upgrade quickly for most people.

On the plus side, Apple has worked on smaller features that might improve your everyday user experience. A new Control Center, much like what you’re accustomed to on the iPhone and iPad, provides quick access to controls from System Preferences in a single place. Notifications are now grouped by thread or app, and interactive notifications let you do more without opening the associated app.

Apps see minor enhancements as well. Safari receives a new start page, shows more tabs at once, displays a preview of a site when you hover over a tab, translates pages into seven languages, provides more privacy details, and checks if your passwords have been involved in a data breach. Messages lets you pin important conversations, thread messages in group conversations, and direct messages to individuals in a group conversation with an @name. Apps such as Photos, Reminders, and Notes also get enhancements, and your AirPods will switch between your devices more seamlessly.

Nonetheless, we recommend waiting until at least version 11.0.1 or even 11.0.2 before upgrading. That gives you time to make sure your key apps are fully compatible with Big Sur and for Apple to resolve any unanticipated problems. And don’t hesitate to get in touch with us to ask for personalized upgrade advice given your particular needs.